skip to main | skip to sidebar

This has always been one of my favourite structures in Calgary — a vintage auto body shop plunk in the middle of a quiet residential neighbourhood and right next to a park (which is very close to the river and all its wonderful pathways). While out wandering the other day, I discovered it had been put up for sale and sold. I thought: I wonder who purchased it (I wish it were me!) and what they're going to do with it. Wouldn't it be cool to transform it into an open-concept home? Check out those windows — and that fun signage. Oh well. One can dream. 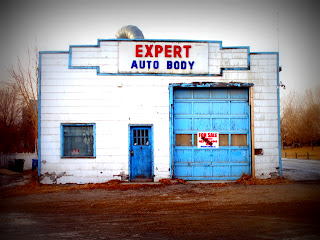 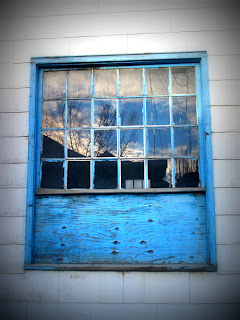 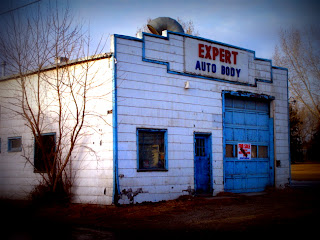 Heading to the Markt

Spring has finally sprung here in Toronto, so that means getting out of the condo and actually doing stuff. This morning I tagged along with a couple of friends (hello Arren and David!) to the Meister Markt Collector Show held at The Markham Fairgrounds, just north of Toronto. Alas, I didn't buy anything, but there were many interesting shots to be had. 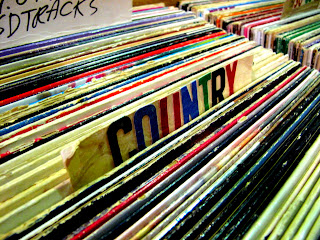 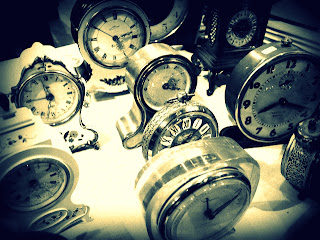 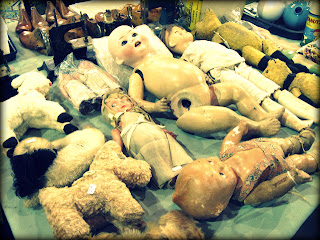 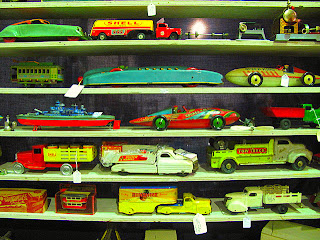 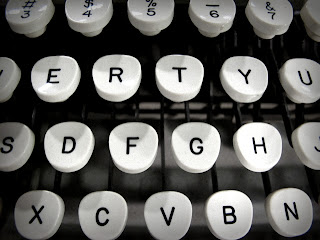 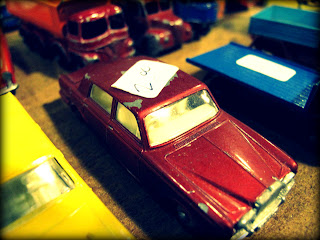 It's all in the deets

I've been noticing lately that someone in my condo's management has been playing around with clip art. 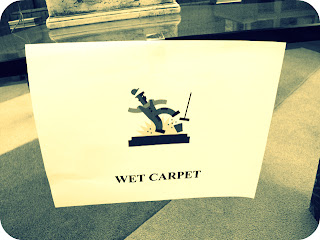 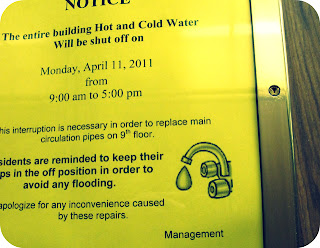 I like this new turn of events. It gives those important notices a fun, playful touch. After all, why be so serious all the time?

A stroll down the back alley...

...in search of a bit of inspiration and colour. 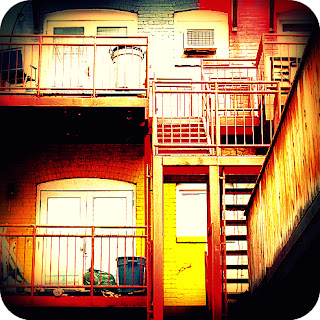 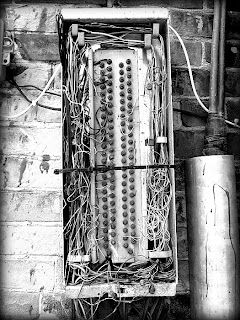 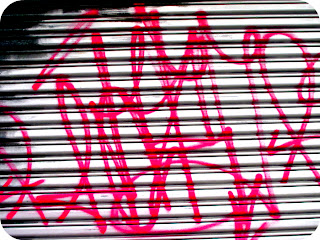 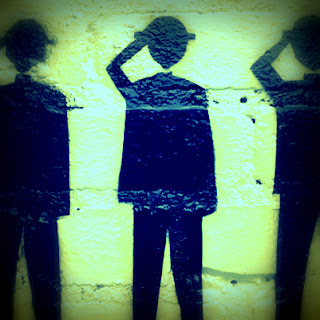 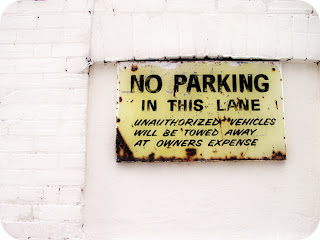 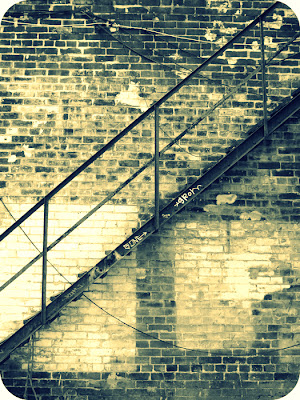 Not seeing this is not an option

Favourite quote from "Inside Job" said by Citigroup chief economist Willem Buiter: "Banking became a pissing contest. 'Mine's bigger than yours.' That kind of stuff. It was all men that ran it, incidentally." 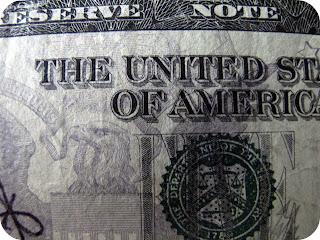 I admit it. I can be a bit overzealous when it comes to certain documentaries. I see a documentary that outrages me or that is wildly edifying, and I get all riled and wish I could scream from the rooftops (or my soapbox) that it is everybody's absolute duty as a responsible member of this society to see this documentary. Something like, you know, not littering.
That's how I felt when I rented the Oscar-winning doc "Inside Job." It's good because it clearly explains the financial meltdown, how it happened, who was involved. (Here's an interesting interview with filmmaker Charles Ferguson.) It's also good because Ferguson himself is a no-holds-barred interviewer who asks pointed questions that really expose the amorality (aka scumbag-ness) of not only the financial industry and political system, but also the corruption in American academia, something not really covered before.
So, yeah, I do believe it's everyone's duty to see this flick.

Other light-shedding documentaries I think are must-sees:

Email ThisBlogThis!Share to TwitterShare to FacebookShare to Pinterest
Labels: charles ferguson, errol morris, inside job, taxi to the dark side, willem buiter 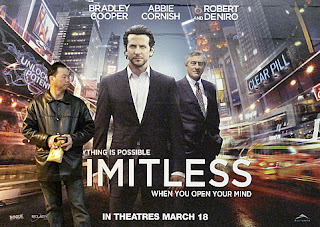 Sorry for my lack of posts in the last little while. I've felt uninspired — sort of like the view that surrounds me in all its various shades of beige and grey. 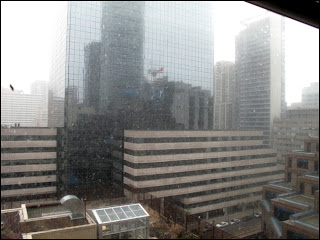 Laura Muir
Toronto, Ontario
I make my living as a freelance writer and editor, and I love yoga, veggie eating, decorating my condo, movies, books and capturing anything and everything with my Canon G10. I hope you enjoy my photos and the stuff I come across that inspires me — and maybe you!

Copyright © 2011 Laura Muir. All Rights Reserved. No part of this blog may be reproduced without written consent from the author.